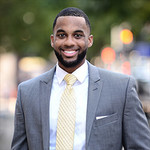 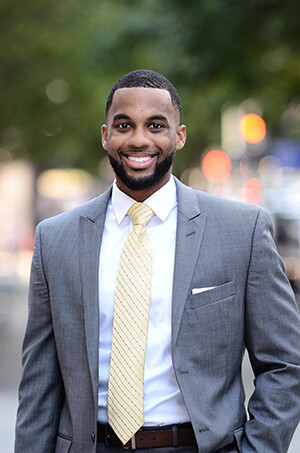 Jay started Jerkins Family Law in 2016 to better position himself to educate and serve his community. He serves as a volunteer with Wake County Teen Court, mentors young males, and serves weekly in his local church.

Outside of law, Jay loves spending time with his family and traveling. Recently taking up running, he runs several half marathons in the community and is looking to participate in his first marathon and triathlon. Additionally, he likes listening to live music, watching sports, and aggressively cheering on the Carolina Panthers and the N.C. State Wolfpack!

Completing this form does not create an attorney-client relationship.

Thank you for contacting us. We will get back to you shortly.

Please complete all required fields below.

Here at Jerkins Family Law, we are focused and deliberate in fighting for a better solution for you. Do you need a skilled and passionate attorney to protect what matters to you the most? Then Jerkins Family law is ready to navigate you to a perfect solution to serve your legal needs.